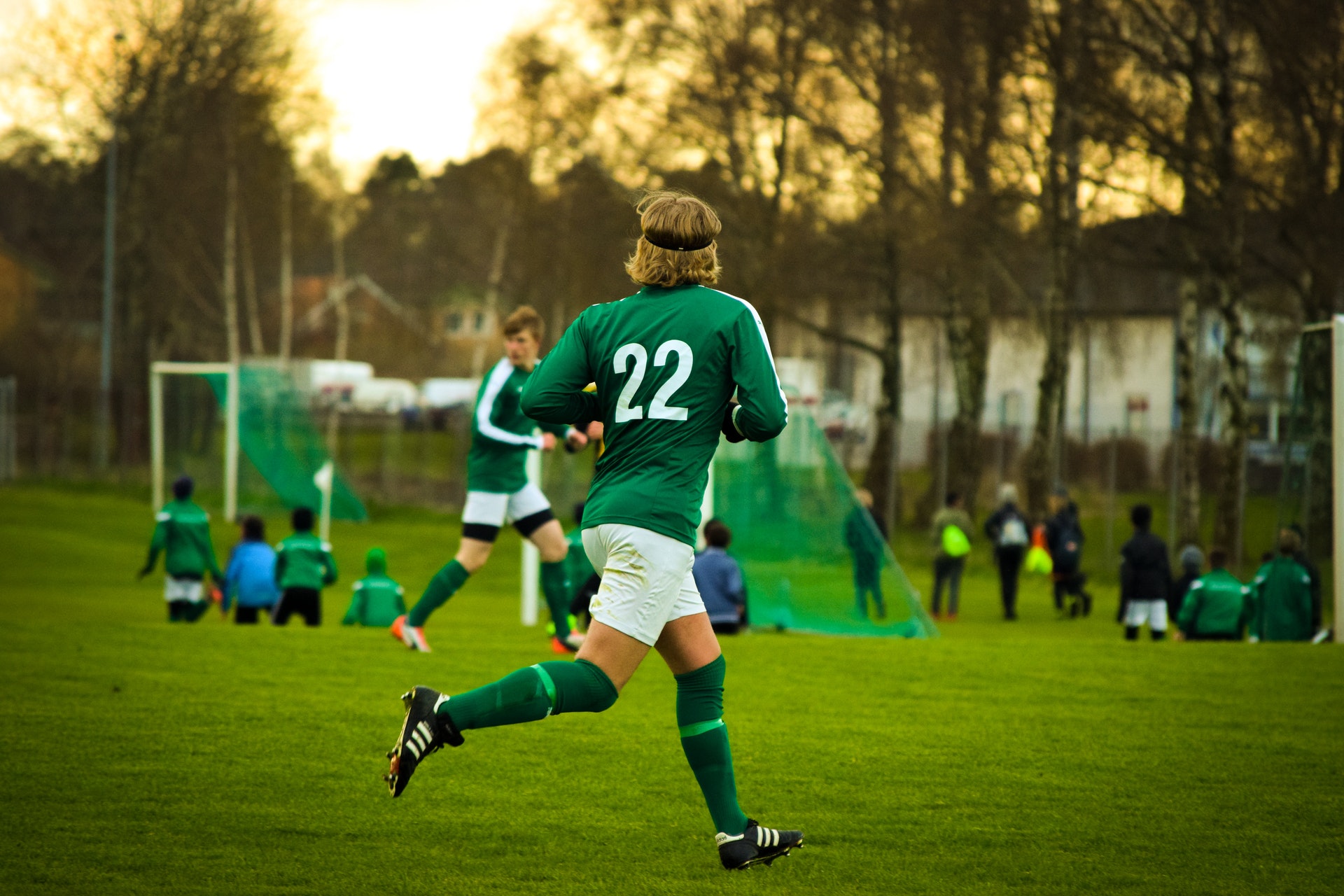 Here in Sportlane we try to help football players and the overall sports community in all possible ways. Beyond offering the best long-term educational programs at the leading football academies or short-terms soccer camps all over the world, we also analyze existing, top-ranked sports science research papers. It is not just some personal comments on the football training, but high-value conclusions backed by science and analytics. We strongly believe that if the athlete wishes to progress faster in his/her professional career, then one should take science-based recommendations on soocer (football) training into account.

The significance of "Talent Identification and Development" programs in youth football

There is always one essential issue in the football community – how to effectively identify talented players in childhood who are likely to become successful in the adult professional game? This is entirely understandable because the football academies have a limited budget that needs to be spent efficiently in order to select the most promising athletes. There have been a lot of scientific, quantitative and analytical papers published which seek to identify performance indicators and metrics in order to identify potential in youth soccer players. These have informed various programs of “Talent Identification and Development” (TID) which are being developed at the request of football academies but cannot be the sole criterion for selection.

The problem is that even with some scientifically grounded methodology for selecting athletes it is still a difficult task because so many talented players compete for places in teams or soccer academies. Therefore, in the leading football countries and academies the TID programs are always a priority – the better the methodology, the more effective the selection is.

We know that getting that selection right delivers results at the highest level of competition. Spain won the 2010 World Cup and Germany won the 2014 World Cup. In both cases, a significant share of the key players had graduated from national football academies and youth national teams. These countries have already received the benefits of investing in TID programs. The English FA also has followed this example having developed the Elite Player Performance Plan (Footnote 1)

Two of the key factors that should be considered when evaluating the potential of young players are quantitative measures of “sprinting” and “technical skills” (technique) (Footnote 2) It has been shown by sports scientists that those clubs and football academies that evaluate players solely by eye more often make mistakes when viewing young players than those who use scientifically based methodologies.

In this article, we are going to highlight the results of one of the most significant, long-term and detailed studies performed by scientists from the University of Tübingen (Germany) with the assistance of the German Football Federation (Footnote 3).

This was a very large-scale study (N = 14,178) of male athletes initially aged about 11 years, who were judged to be in the top 4% of players of their age group in Germany. They were tracked for almost 10 years from 2004-6 to 2014-15 from U12 to adult level (U19 and older) to investigate possible correlations between motor skills, sprinting speed and technique in childhood with adult playing level (APL).

It establishes a clear positive correlation between indicators of “sprinting” and “technique” in childhood and success in adult professional football. Apart from sprinting and technique, the scientists also evaluated the influence of the age of athletes and their anthropometric data (height, weight).

At the initial evaluation of 11-year-old players in 2003-2004, they were tested for speed by asking them to sprint 20 meters in a straight line. The technique was assessed by measuring dribbling (time to dribble around obstacles with and without a ball), ball control (time to complete 6 passes), accuracy, and speed of shots (8 shots at three goals). There were two attempts for each test with the best results counted.

The results were compared with the playing level of the same athletes as adults in the 2014-2015 season. To do this, the players were sorted into groups depending on their professional achievements. The APL 1 group comprised players from clubs in the top three German leagues (Bundesliga, Bundesliga 2, Bundesliga 3), the APL 2 group – comprised semi-professionals who played for clubs in the 4th and 5th tiers of German football (Regional League, Oberliga) and the APL3 group comprised those who played at the amateur level.

b) Tests for sprinting speed at age 11 both showed very high predictive value. The faster an athlete at the age of 11 can run 20 meters in a straight line the higher the likelihood that he will reach a professional level by 19-20.

c) However, shooting technique and ball control skills (passing test) at the age of 11 years have a significant but noticeably lower effect on the athlete’s professional success in football than “sprint” tests.

e) However, it was noticed that differences of up to several months in age at initial evaluation did not have any predictive value.

Conclusions for athletes and coaches

The study presented here is one of the few scientifically grounded studies of the predictive value of speed, technique and anthropometric differences in childhood on the adult playing level of footballers. However, like any other similar study, it has limitations, for example, it does not control for children's mental abilities, character features or other personal data. Therefore, the conclusions presented above should not be used as the only basis for decision-making by coaches in evaluating players. The other limitation is the sample population. Despite its size, the athletes included in this study still only represented the top 4% of 11-year-old German players at that period. In other words, it only tested athletes who initially had good match skills. If players of different levels at that age had been tested (from starters to the top percentiles), then the results would likely differ.

Therefore, the selection of talents remains a very complex issue, and coaches are recommended to use a combination of practical (e.g. video analysis, scouting performance) and theoretical (e.g. statistical models and methodologies) tools, including the tests used in the German study.

However, the conclusions presented here deserve attention from players, their parents, and coaches. Sprinting and dribbling tests should be carried out and, if the results are not encouraging, players and coaches need to work on these activities. In particular, to better focus on speed drills, agility drills  (soccer speed drills, soccer agility drills, speed training drills).

We, at Sportlane, have many high-performance soccer camps and football academies for young boys, including those ones aged 10-16 years old. They have a great reputation for the development of football players, qualified coaching staff with UEFA Pro, A, B licenses; top-class sports facilities, and campuses for accommodation. Moreover, they keep abreast of innovation and research in soccer (football) training and apply the latest technologies if needed. It helps to bring players game to the next level and improve their athletic performance (speed, agility, technical and tactical skills) which, in turn, prepare them for football trials and future football careers. Each of the football academies has its own approach to soccer speed and agility training.

That being said, we have prepared an in-depth guide on how to choose a football academy which to become a perfect fit for the athlete.

In particular, for the players aged 10-16 years, there are the following high-quality soccer (football) academies presented on our site:

In the USA: EduKick Soccer Academy in Pennsylvania for 14-18 y.o. athletes; PSG elite soccer academy in Miami (Florida) for 12-18 y.o.;

In France: elite football academy at the International Center of European Football in Evian for 13-20 y.o. athletes; Michel Hidalgo

Additionally, there is plenty of very good summer and youth soccer camps all around the world on Sportlane as well.

Please, feel free to reach us out if you need any assistance with the aforementioned sports programs.